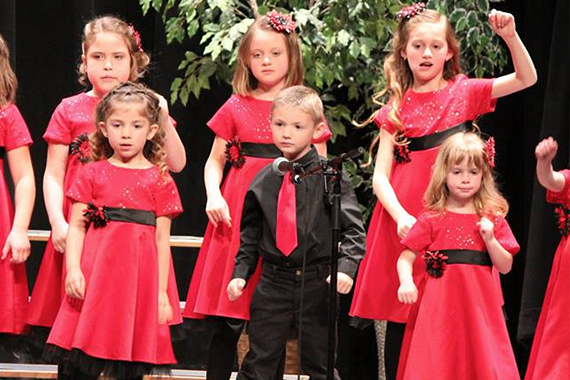 It's All About The Kids

Children are taught by qualified directors how to sing correctly, drama, music theory and performing skills.  Now here’s the sneaky part: they are also building self-esteem, using their imagination, developing talents and improving communication skills.  All while having fun!

Best In the Biz

The mission of TaVaci Inc. is to provide an educational program designed to teach the performing arts to children in a way that will help them develop invaluable life skills. We believe that the self-esteem, the creative abilities, the communication skills and the ultimate success of children will be enhanced through the study of music, drama and performance under the direction of trained and dedicated TaVaci instructors.

“TaVaci has played a major role in my life.  I have been involved in the group from the time I was four years old, and I am still part of it today. 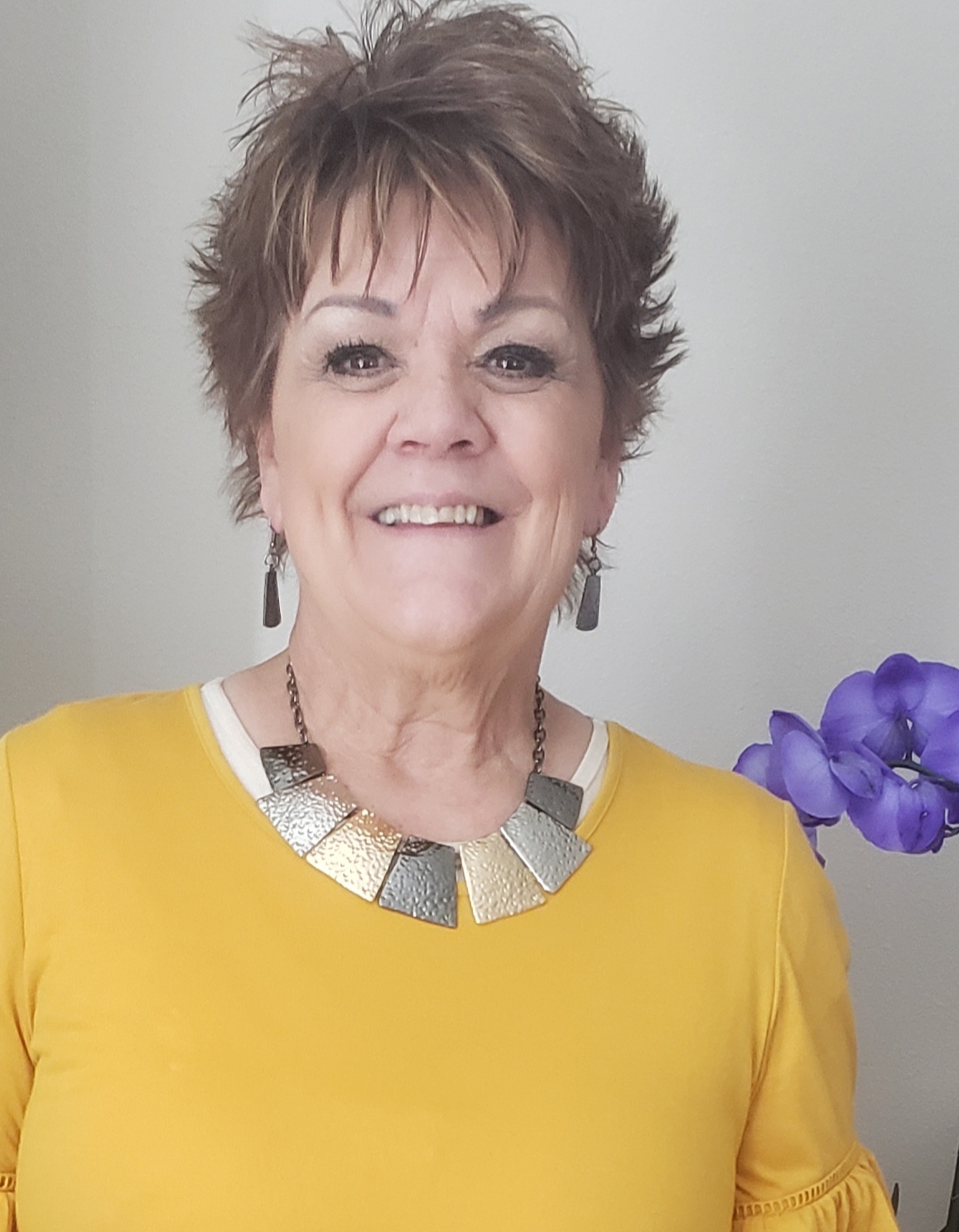 Cindy Bowen started singing the moment she could talk. Her older sister learned to play the guitar at a young age and so Cindy started her “harmony” debut early. They were asked to perform at school functions several times, but the event that really topped it off was in Junior High when they sang “Harper Valley PTA” only Cindy changed the words using their city calling it the “Simi Valley PTA” . Cindy was involved in school choirs starting in junior high and throughout high school. After graduating from high school, Cindy auditioned for the summer drama workshop including two high schools and earned the part of Maria in the Sound of Music. This experience awakened her love for the theatre arts.

Following that experience, she attended Ricks College (now BYUI) and continued her interest in Theatre Arts. While there, Cindy auditioned for the dramatic play, the Lark and played the leading role, of Joan of Arc. She was invited to audition for the Playmill Theatre, but instead chose to marry her best friend, David Bowen.

Cindy always had a strong desire to teach children’s’ singing. She started teaching, all the while staying involved in city musicals, playing Maria again in The Sound of Music, and other leading roles in My Fair Lady, The Music Man, Fiddler on the Roof. She then became involved in directing children for another ‘go’ of The Sound of Music, and directed the children’s chorus on two separate occasions for Joseph and the Technicolor Dreamcoat.

Cindy continues to operate her own TaVaci School of Performing Arts that has been a part of her life for almost 30 years. There have been 1000’s in her TaVaci program, now teaching 2nd generation TaVaci students.

She is also the co-founder of TaVaci Inc. where she has been able to share her gift of writing unusual and fun Christmas lyrics to some of the popular songs of today.Cindy and David have been married for 39 years and are the parents of six, and the proud grandparents of 22 grandchildren. 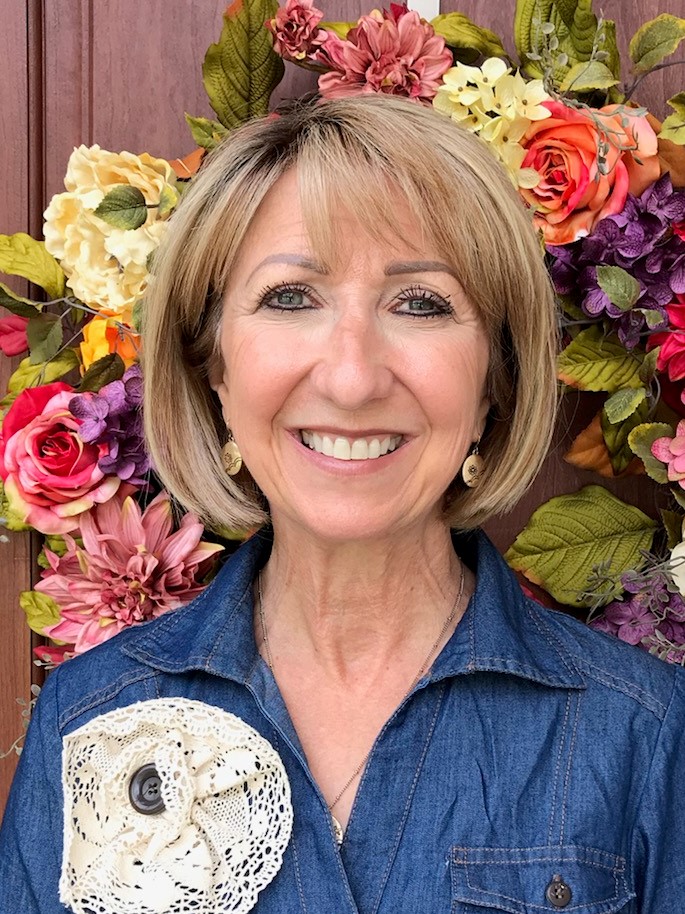 Tami Van Dusen began performing at the early age of 4 as she and her sister sang together in a duo created by their mother.  She continued honing her
performance skills as she studied voice and theatre in high school and college. After many years of performance, she began teaching and coaching.  Her credits
include the vocal coach for Musical productions such as Titanic, Annie, The Sound of Music, Joseph and the Amazing Technicolor Dreamcoat, Pirates of Penzance,
Phantom of the Opera and Disney’s Tarzan among others.

Her love of teaching children music evolved into the creation of TaVaci, School of Performing Arts.  With over 200 students in her vocal studio every year, she
created, taught and produced over 22 years of bi-annual concerts just for children ages four through 12.  Realizing the benefits that can be gleaned from the study
of the performing arts, she carefully taught and watched as these skills allowed her students to soar as respected entrepreneurs, actors, teachers and
administrators.

Tami has been a private vocal teacher for over 20 years.  She is a member of NATS (National Association of Teachers of singing) and frequently attends seminars
and conference to continue learning the new and updated techniques of the changing voice.   Hundreds of students under her direction have received superior
rankings at the region and state level of competition in the public school system.  Her students also have obtained thousands of dollars in vocal scholarships for continuing education on a university level.  Her daughter, Tara Wardle (BA in Choral Education) is the voice on the performance demos.

Tami is married to Steven Van Dusen and they are the parents of four children and the proud grandparents of 13.